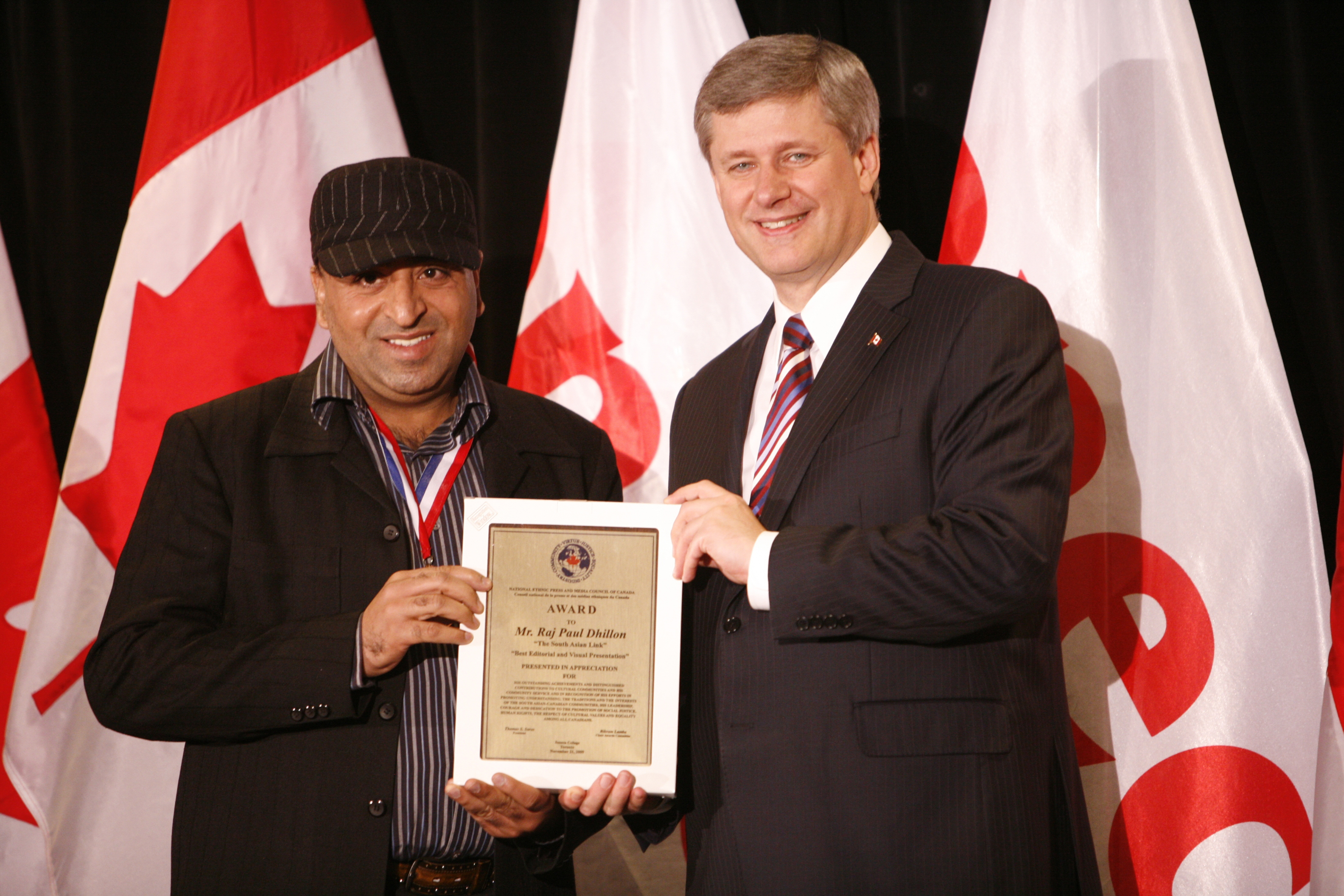 R. Paul Dhillon is an award-winning journalist, screenwriter, producer and director based in Vancouver, Canada. He holds a degree in Communications and in Film from Simon Fraser University. He has written, produced and directed numerous documentaries for televisions as well as two feature films, including his debut Sweet Amerika, a story set around the time of 9/11 about a Sikh grocery store owner in New York who is kidnapped by four American Patriots who mistake him for a terrorist sympathizer. Sweet Amerika, which he co-wrote, produced and directed for MMM Film Finance International, was released in Canadian theatres on September 19, 2008. The well received film made its US Debut at the Spinning Wheels Film Festival of Hollywood in November 2008 and was theatrically released in US on May 22, 2009. Dhillon's popular music documentary The Bhangra Generation and Sweet Amerika were acquired by Canadian Broadcasting Corporation (CBC) for airing on their specialty channel BOLD! Dhillon also produced 13-part music Documentary Series Bhangralicious, which he wrote and directed for national broadcast on Rogers OMNI Television. He also produced for Rogers OMNI an 8 Hour-long Documentary series – REFLECTIONS – South Asian Stories. His documentary Moe Sihota: Feared & Desired was bought by CBC’s Documentary Channel. He has also written numerous screenplays, including the thriller OF HEAVEN AND HELL and crime drama B TOWN BOYZ, both of which received script development funding from Telefilm Canada and Creative BC. He also wrote-produced-directed his latest feature The Fusion Generation, which was released theatrically in August, 2019. R. PAUL DHILLON Tel: 604-880-3463 Email –director@mmmfilms.com / rpauldhillon @yahoo.com #421-15380-102A Avenue, Surrey, BC V3R 0B3 Canada