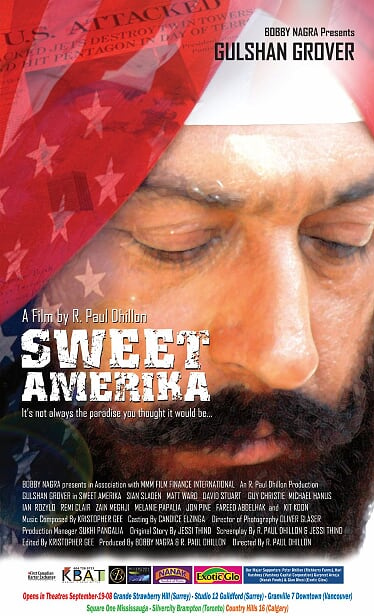 Set in New York City, SWEET AMERIKA is the moving story of Sikh shop owner Balbir “Bobby” Singh (Gulshan Grover), an American Sikh who is kidnapped and tortured by a hateful and misguided gang of hoods who seek reprisals following the terrorist attacks of September 11, 2001. The film is inspired by true events such as the murder of an Arizona-based Sikh businessman Balbir Singh Sodhi. The film was released in Canadian theatres on September 19, 2008 and the US in May 2009. It will soon be released on VOD platforms around the world.

Here is what the Critics are saying about Sweet Amerika:

“[Director R. Paul] Dhillon does a great job slicing through language, prejudice, racial stereotyping and outward appearances to get to the emotional heart of the matter and illustrate what hate looks like.” 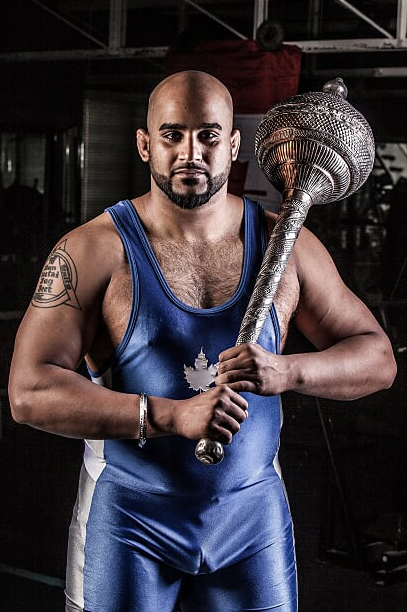 The documentary on Moe Sihota has been additionally acquired by CBC’s Documentary Channel to begin airing later in 2016 and 2017. 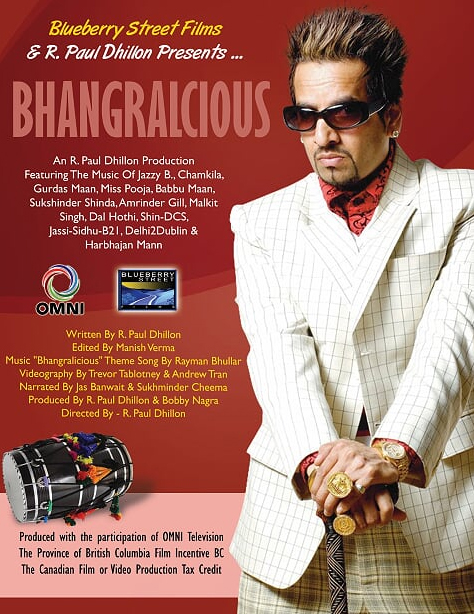 A 13-part musical half-hour Documentary series on the pioneers of folk and fusion Bhangra music. Produced for Rogers OMNI television in Toronto, Bhangralicious aired across Canada in 2014 in it is entirety and will continue to air on OMNI in the coming years.) 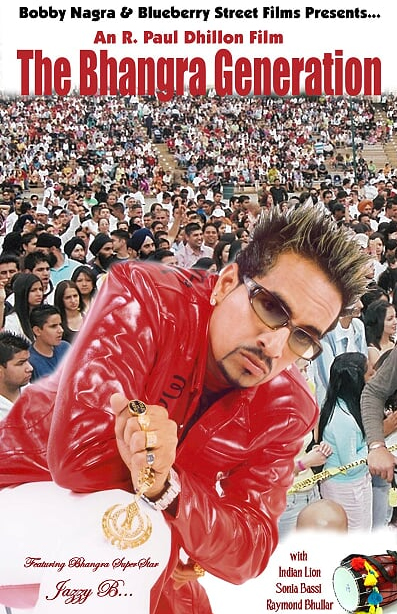 An-hour long documentary on the new world music phenomenon called Bhangra music, which fuses traditional Punjabi folk from India and western musical styles such as pop/rock.Produced for Rogers OMNI television in Toronto, The Bhangra Generation made its Canadian television premiere on Sept. 24, 2008. The film was later acquired by CBC’s specialty channel BOLD. 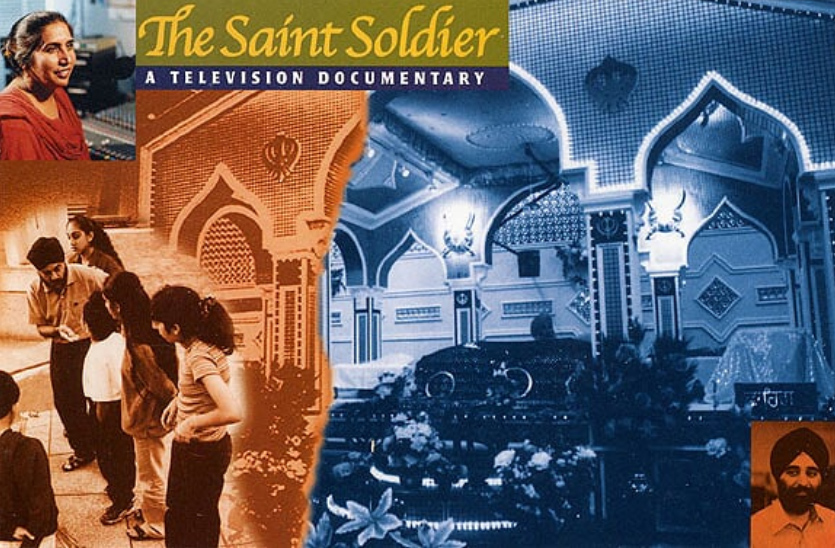 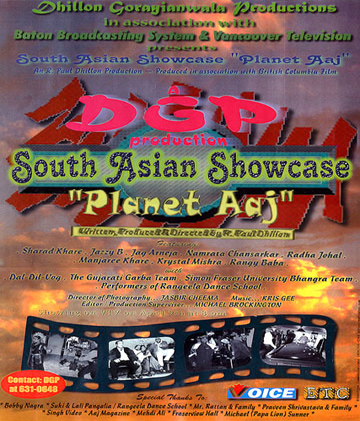 One hour South Asian Variety show showcasing South Asian arts, culture and music. The focus of the show was to showcase the multiplicity of dances from India’s diverse cultures. Produced for Baton Broadcasting’s Vancouver Television (VTV) - for their Applause Series.


SLICES OF MY LIFE

A man recounts his life in a final video post before it is the END! Looking at the conflicts of identity and culture within the multicultural mosaic of Canada. Funded by B.C. Ministry of Tourism and Multiculturalism

The half hour drama examined the effects of alcohol on the social fabric of the community and personal lives of individuals in a family. Produced for OASIS - a South Asian community organization devoted to immigrant settlement, social and intercultural issues. Received Award for Community Awareness of the Abuses of Alcohol

A play that examined male chauvinism and male identity in the context of Punjabi-Indo-Canadian culture. It was taged exclusively at OASIS's Expressions `92 Youth Arts Festival

A poetic look at the last few days of a Japanese playwright’s life. Beautifully photographed and acted with a highly stylized look. Selected at Montreal Student Film Festival

A blend of music and images tell a story of an immigrant who goes mad from the trials and tribulations of being a foreigner.

Produced for the ALS society of B.C. An instructional video for homecare and health needs of Lou Gehrig’s Disease patients - intended for the usage of families of the those affected by this disease.

LIFE AT A TERMINAL:

Snippets of life in the artery of the city, at a busy skytrain terminal where traffic never stops. 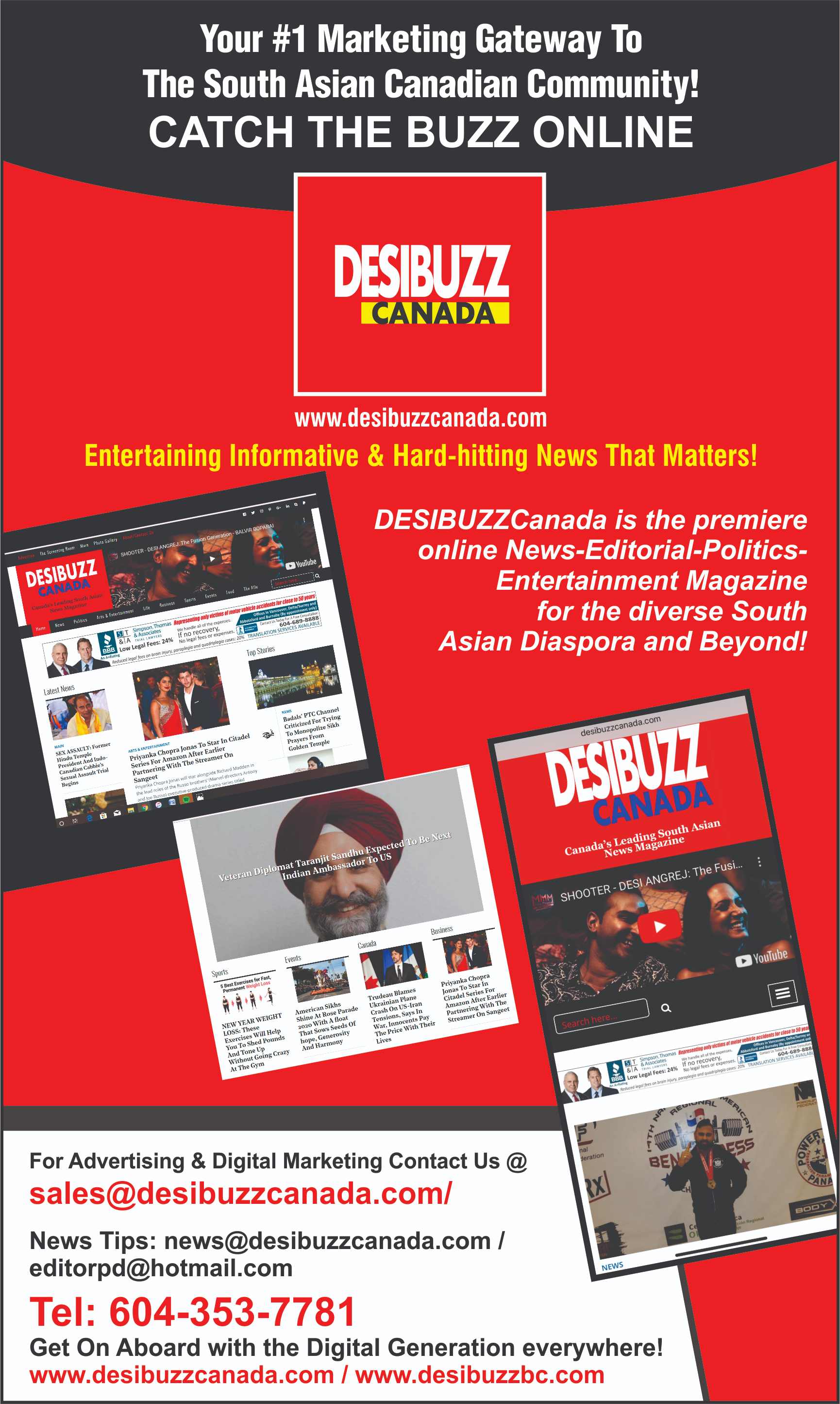